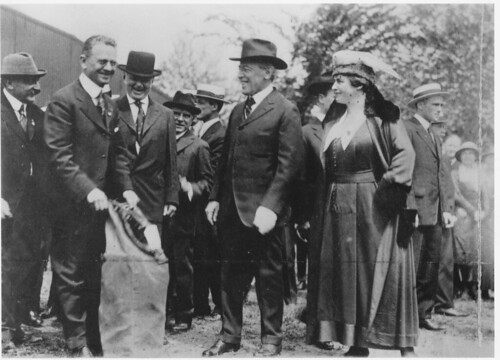 I really don’t like to toot my own horn. Well, actually I do, but I’m also embarassed by it, so writing the title for this post was a bit painful. Nevertheless, I do think it’s accurate: Spaz webOS 1.0 is now available in the Palm App Catalog, and that’s a significant milestone for the project, and for open source on webOS.

I first started playing with webOS a year ago, over Christmas break at my day job. In June, Spaz webOS was in the App Catalog at release, and back then I was quite proud of the fact that we’d been able to ship a truly open source, transparent app on the first day of a new platform. And now, a year since I first cobbled together a Hello World in Mojo, Spaz has reached a reasonable level of maturity – at least as mature as something called “Spaz” will ever have.

Originally I was going to call this release v0.6. I am shy of using 1.0 because I am painfully aware of all the flaws in my software, and it certainly never feels “done” or “ready” to me. However, a recent discussion with Keith Casey led me to think more seriously about using the “1.0” designation – Spaz webOS is very much Safe To Use, but a pre-1.0 version might make some potential users to think otherwise.

And potential users are a bit more of a consideration now, because in a couple weeks (probably the week of January 11), Spaz webOS will start charging $2 for App Catalog downloads in the United States. This is something I’ve been planning for a while, but it’s still stepping out a bit, both for me (I’ve never charged for software before) and for open source software in general. To be clear, here’s how it will work:

Another thing that isn’t changing is the principles that guide the Spaz project. I wrote up a statement of purpose a while, back, which I’ll replicate here:

This is how I think software should be made. If you agree, I hope you’ll consider supporting what we’re doing in a way you see fit. We always need help!

Thank you for making Spaz far more than I could have imagined.