Change is coming to Spaz 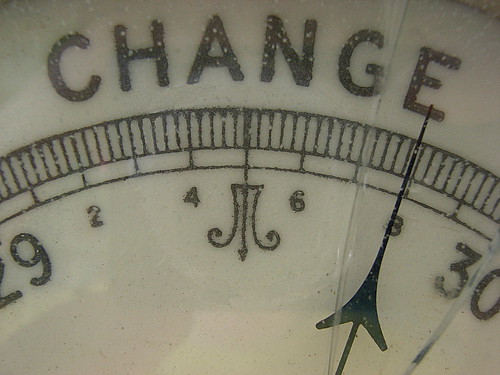 As I’ve mentioned in the past, I’m currently working on a new project that’s been taking my time away from Spaz. While most details are still under wraps, I can say now that the new project is a version of Spaz for mobile devices. Rather than a port, this is a whole new codebase that takes advantage of all the stuff I’ve learned writing Spaz for AIR.

While I will still be working hard on the mobile app for at least another month, I have been thinking a lot about where the desktop app should be going. Here’s the plan:

Spaz should still be very suitable for average Twitter users (under 100 friends), but will also offer powerful search features for folks who need them. And of course, Spaz will still be completely open-source under a New BSD-style license.

Questions? Comments? Post them in the Google Groups thread