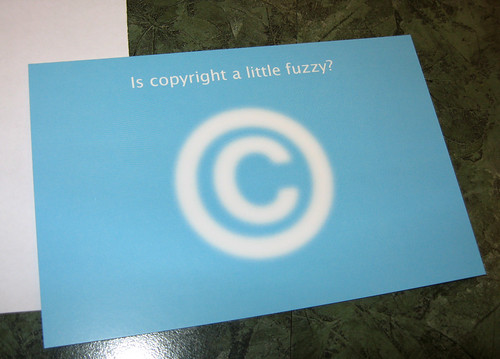 My friend Derek Allard, of CodeIgniter fame, is concerned about the GPL licensing he chose for his open-source web application BambooInvoice:

Around February of this year, a CodeIgniter user contacted me privately to point out that someone was re-distributing BambooInvoice as their own work. I’m not going to use any names or URLs (no point in adding any publicity to them), but they essentially called it “their business”-Invoice. So they offered it for download under a different name, and claimed it was their invoicing software. They offered a “demo” (identical in every way to Bamboo) and it was apparent to me that all they really did was a giant search and replace of the word “Bamboo” with “their business”. No credit to me. No mention of Bamboo, no CodeIgniter license (that was visible), nothing - just a wholesale search and replace.

Derek has clearly thought about this issue a lot, but I bet he could use some sage advice from people who have been through similar situations. If you have, please consider reading his post and offering some input. Derek’s given a lot to the OSS community via CodeIgniter, and I think we should help him out here.