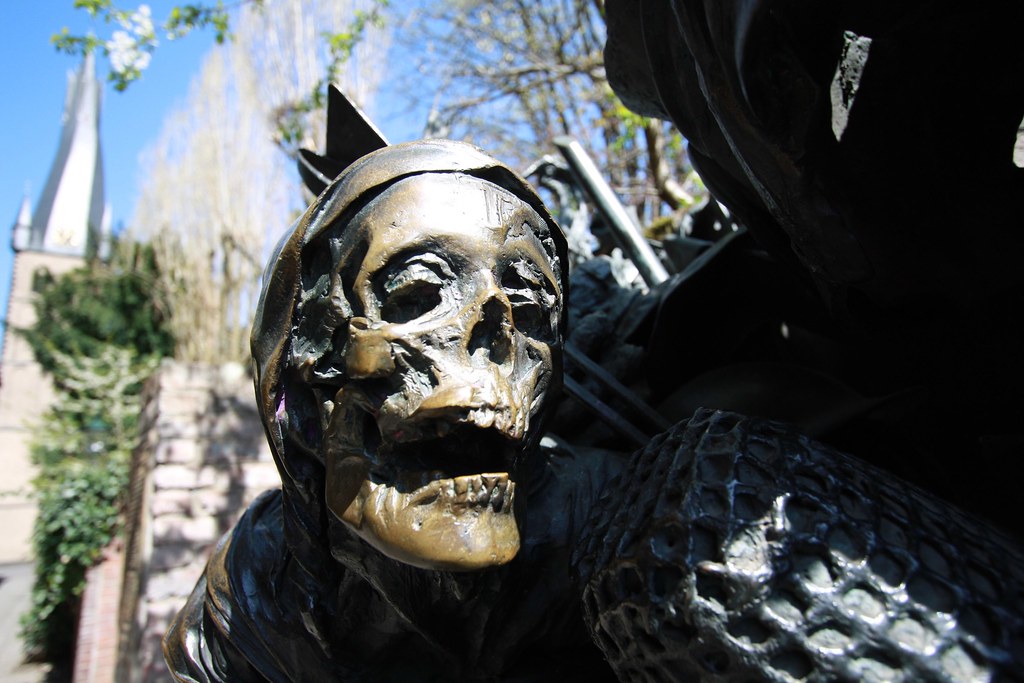 I have something to say about the use of the term “privilege.”

One thing that kinda bugs me is when folks will talk about “privileged people,” with the implication that they themselves are not privileged.

And while I acknowledge that there are many, many types of privilege, and so much of it is varies from culture to culture, I think that they fact that you (probably) don’t have to live in North Korea, and have access to the Internet, and maybe own a smart phone, are all privileges that you have too. And that’s fine. We have what we have and we are where we are. What we do in that position matters.

I think it’s important to keep our concerns and complaints in perspective. That doesn’t mean not trying to make things better.

But I do think that it means losing your shit in a righteous ragefest may not be appropriate or constructive. It’s something I’ve been guilty of myself.

That’s why I’ve said that you should save aggressive tactics as a last resort, and never dismiss others’ concerns as invalid.

Because frankly, your concerns and worries probably seem pretty lightweight to somebody.