So You Want To Give A Talk On Mental Health 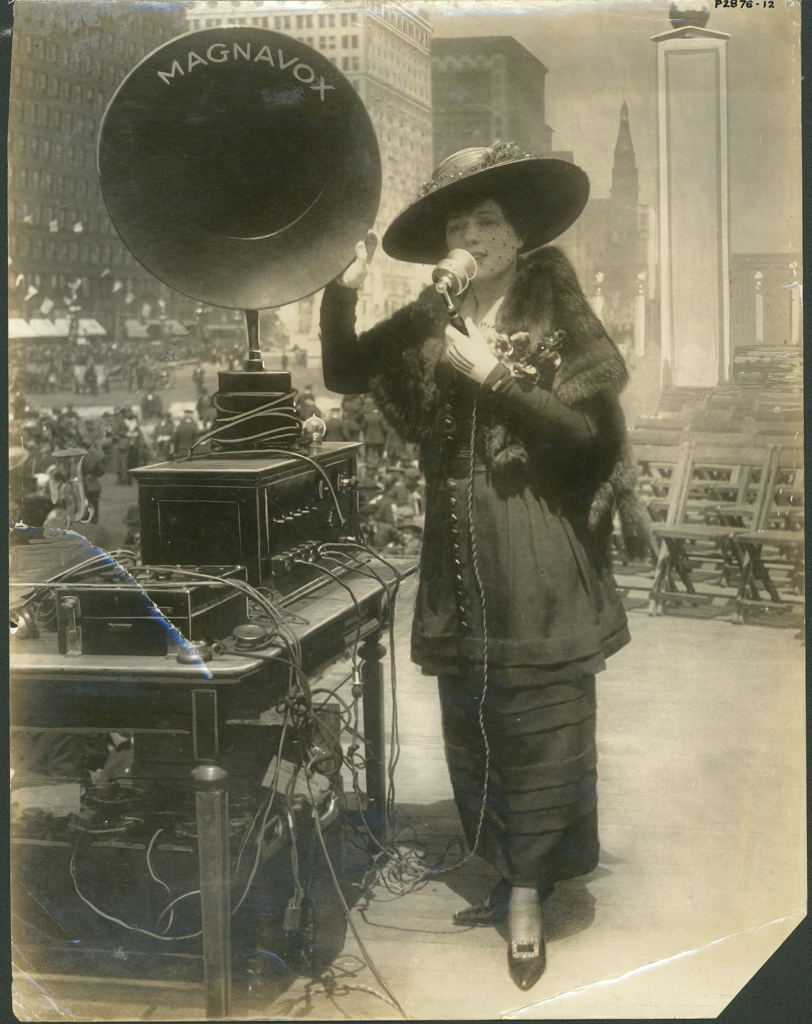 This was originally posted on The Pastry Box Project

Since I started giving my Open Sourcing Mental Illness talk in May of 2013, I’ve presented it 17 times. Doing these talks has been one of the most rewarding activites of my entire life, and I feel incredibly lucky to be in a position to do it.

On my own and as part of the Prompt campaign, I’ve had a number of people talk to me about speaking about mental health within the tech community. It’s awesome and exciting to see people willing to share their own stories, because it means things really are changing. At the same time, I’ve often wanted to sit each person down and have a good hour talk with them about what they need to know going in.

When you get up in front of people at a tech conference, you’re presented as some sort of expert. When you’re talking about something like mental health – a topic many of us are afraid to bring up around strangers – you’re viewed as something of a leader. With those expectations comes a lot of responsibility. Here are a few things I’ve learned to do, and not to do.

Don’t pretend to be a mental health professional

You really need to know what you know, and what you don’t know, before you get up there. If you’re not a trained mental health professional, you don’t know much. You know your own experiences, but somebody told me once that using the toilet doesn’t make you a plumber. Your experiences are 100% valid, but only apply to you – you have to be extremely careful about applying them to anyone else. Talk about your experiences, but make it clear that experiences vary dramatically. “This is what it was like for me. It’s not like this for everybody, and it may not be this way for you.”

Don’t tell people how to solve their problems

You’re almost certainly not qualified, and could do enormous harm by endorsing any particular course of treatment. Time and again I’ve seen people urge treatments – or avoidance of treatments – because they personally had success with them, including:

Do some of these work for some people? For sure. Some of these things have aided me personally. But I would never suggest to anyone that any single one of these actions would fix them, because 1. the causes of mental illness are confoundingly complex, and 2. because I am not a mental health professional. I have no business telling you what will work for you, personally. I can tell you what’s worked for me, but that may not mean anything to you. Never advocate for a “cure.” It doesn’t work like that.

Encourage seeking help, and explain how to do it

While you shouldn’t advocate for a particular treatment, you absolutely should advocate for getting help from professionals. You also should have ideas of where to start. The Get Help section of MentalHealth.gov is a great place to start for people in the United States, for example. If you’re speaking at a user group or regional conference, try to find resources specific to the area. Note that this may require you to make a telephone call and talk to a human being.

Get your facts straight and sourced

People are going to be listening to you as an authority. If you make assertions beyond your own experiences, you must have them backed up with real data from scienctifically legitimate sources. Be skeptical of what you read, and don’t cherry-pick stuff because it tells the story you want it to tell. Some good places to check out are the World Health Organization, MentalHealth.gov, the National Institute for Mental Health, and Mental Health America.

When I give my talks, it’s not uncommon for me to look into the crowd and see some folks crying. Talking about this stuff is hard, and when you do, you will be connecting with some people’s deepest pain. If you’re going to be talking about particularly tough stuff, such as suicide or self-mutilation, you should let people know ahead of time – either at the beginning of the talk, or in the description. I have at times spoken in detail about my own experiences with suicidal ideation and near-attempts in more detail than I should have – not because the topic should be avoided, but because people in the audience may not have been prepared.

People are going to come talk to you

Every single time I give my talk, multiple people reach out to me. Some do it in person, and some do it electronically, but they always do. They all have different stories and different experiences, but almost all of them are reaching out because they probably have never seen someone speak openly about these issues. Those people who reach out to you will have lots of different things going on. They may tell you about their sister, or their son, or their aunt, or their father. They may tell you about themselves, and they may tell you more than they’ve ever told anyone else – let alone a stranger.

I have tried to give the best advice I can. I don’t try to solve their problems, but I try to give them options. I tell them they aren’t alone, and there is help out there, and here are some places they could try. I tell them that they can’t control what other people do, and that it’s not their fault.

I don’t always have an answer. Sometimes I have to say “I’m sorry… I don’t know.” Those are the hardest. Those are the ones that stick with you days later.

I talk a lot. I have learned to listen. It can be really hard to listen, particularly if you’re the kind of person who wants to fix things as fast as possible. I have this tendency myself.

You have to listen. You have to listen with empathy and without judgement. Shame is the most common thing you’ll encounter when talking about mental health. People need to feel safe to talk about it. Help them feel safe by looking at them, and listening, and praticing empathy. It is more important that you listen than try to fix them.

Be prepared to deal with crises

Since I started acting as mental health advocate in the tech community, I have been approached a handful of times by people who are going through a mental health crisis – where they are in a very bad place, and have the potential to do things harmful to themselves (either physically or socially). It is extremely difficult to know what to do and what not to do in these cases.

I believe that by speaking about mental illness, it is far more likely you will encounter a situation like this. You need to be prepared for it. I strongly advocate taking a Mental Health First Aid course before speaking. Not only will it give you lots of great info to pass on in your presentation, but it will prepare you to deal with mental health crises.

If you have other ideas, please share them with me and I’ll add them in later versions of this article.