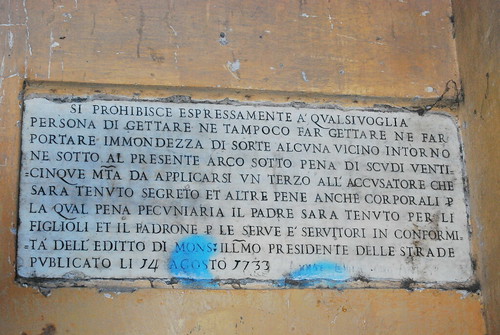 Spaz 0.5.0 went out to the Palm Pre App Catalog today. The coolest new thing is image posting support for TweetPhoto, Twitpic, yfrog and Twitgoo. While webOS still doesn’t have a generic file uploading service that third parties can use, these services support email posting of images, so we were able to build a workable solution using that. It’s not optimal, and as soon as webOS supports file uploads we’ll be there with support for even more services, but it works for the time being.

The other major enhancement in 0.5.0 is with notifications. Previously Spaz on webOS had just used “banner” notifications when new items were loaded, which appear and disappear quickly on the screen. Lots of users asked for what are called “dashboard” notifications in Spaz, though, which are like the ones you get with the email app: an icon is displayed in the corner of the screen, and if you tap it, a larger dashboard appears with more information. These notifications are persistent – they won’t go away until you dismiss them by swiping or tap on them to bring up the Spaz card.

All of these enhancements are available to other webOS developers as well. Because Spaz is open-source with a liberal New BSD-style license, you can use code from Spaz or the SpazCore libraries in your own apps. So if you want to do email-based photo posting to Twitter like Spaz does, you can! And although you are not obligated to tell us, if you do use our code, we’d love to hear about it.

As always, if you have problems, questions or suggestions, talk to us at our Tender-driven support site.