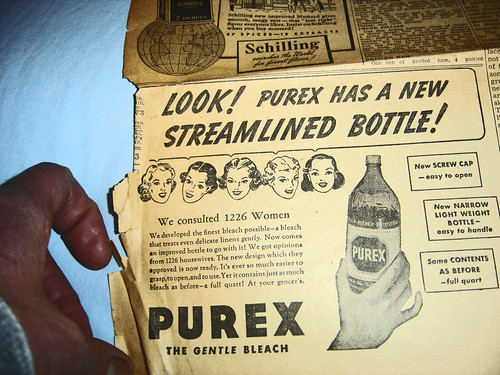 It’s been many months since I’ve posted about Spaz here, but I’ve actually still been working on it quite a bit. Spaz recently had its 1 year anniversary, which is a pretty good milestone for one of my projects – I usually lose interest well before this. Not only is Spaz one of the oldest Twitter desktop clients still under development, but it’s also one of the few FOSS clients. I also believe Spaz is one of the most sophisticated AIR HTML apps out there, and is a good example of what can be done with HTML and JavaScript on the desktop.

The newest release of Spaz, which came out a couple days ago, adds some significant new features:

You can read the whole fat list of what’s new. Also, if you want to talk to other users or help with development, here are some resources: